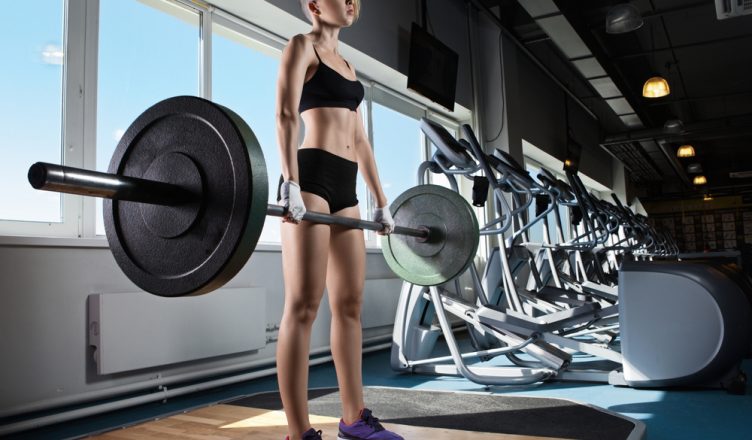 QuadraLean is a stimulant free supplement made by RSP Nutrition that is most commonly used as an aid for weight loss. When taking QuadraLean as a supplement, it’s important to know how to manage the timing of it. This is why we are discussing when to take this powerful supplement. Proper timing can make all the difference in the world.

Bodybuilders tend to eat large amounts of food, specifically foods high in protein, in order to gain muscle mass. With a diet like this, it can be tough to limit fat growth. Taking a supplement such as QuadraLean allows bodybuilders to build lean muscle mass while also supporting fat loss. Quadralean has also been proven to increase metabolism rates and promote appetite control, all of which are key for getting your dream physique.

QuadraLean, which is sold by the supplement company RSP Nutrition, contains raspberry ketones, clarinol conjugated linoleic acid, garcinia cambogia, acetyl-l-cartinine, propionyl-l-carnitine, and carnitine tartrate. All of these ingredients work together to maximize your bodybuilding potential!

As with all supplements, it’s important to know when to take QuadraLean. RSP Nutrition recommends users to take three capsules, twice a day, on an empty stomach. Most users have found the best results by taking their first dose right before their workout session and their second before bed.

What Are The Benefits Of QuadraLean?

What Are The Risks Of QuadraLean?

QuadraLean can be a very beneficial supplement for men and women who are focused on bodybuilding and leading active lifestyles. If you are planning on supplementing with QuadraLean , remember to note when and how to take QuadraLean.